Londonderry recognized as Best Of for second year 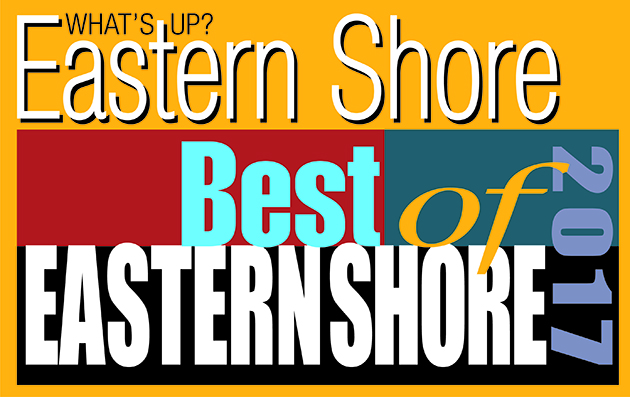 For the second year in a row, Londonderry on the Tred Avon has been named Best Senior Living Facility by What’s Up Magazine in it’s annual “Best of Eastern Shore” competition.

Located in Easton, Md., Londonderry on the Tred Avon is an intimate residential cooperative community for adults ages 62 and up, offering a variety of housing options from convenient apartments to spacious cottages among 29 acres, including 1500 feet of waterfront shoreline.

For Peggy and Jim Sloan, residents for the past year, there were a number of things that drew them to Londonderry. The couple lived in Florida for more than a decade before deciding to move back to the Eastern Shore to be closer to some of their adult children, and immediately knew Londonderry was the place for them.

“Everybody was just so friendly,” Peggy Sloan said. “It felt like home.”

Since moving in, the Sloans have come to love Londonderry’s roster of activities, the quality of its residents and staff, and the amenities offered in its cottage. The retirement community also offers both housekeeping and dining, which are important features for the Sloans. 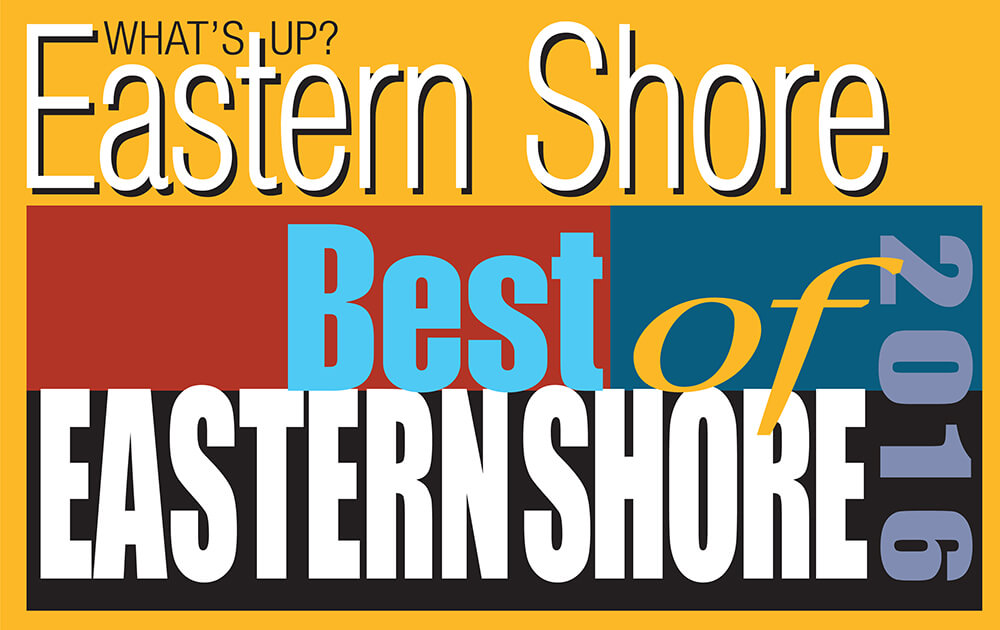 “As we get older we can’t always do those things as well for ourselves, so those were some really nice aspects,” Peggy Sloan said.

According to Chela Hernandez, an accounting assistant who’s worked at Londonderry since 2015, “Best Of” is a title that really applies. She attributes it to how friendly and close knit both the staff and residents are.

“I heard great things about Londonderry before coming here, and as soon as I walked in for my first interview, I immediately felt at ease and very welcomed,” Hernandez said. “I never dread coming to work, because a day of work here is not a boring day by far.”