Mid-Shore Food: Finding the Balance between a Restaurant and the Family Kitchen Table

The below article by Dave Wheelan appeared in The Talbot Spy.  You can see the original article and video here. 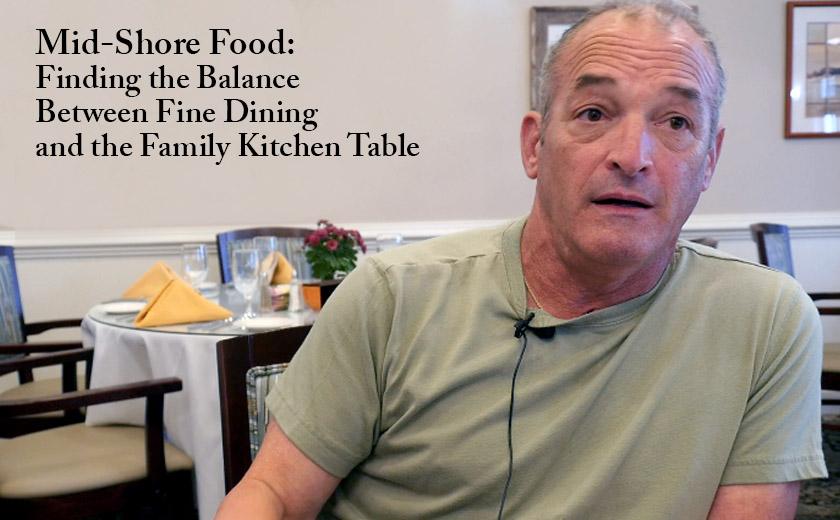 Bill Lynch might be one of the few chefs in America that works in the home kitchen of approximately 180 people every day. While it is true that Bill doesn’t get in his car to visit each one, the metaphor works in describing what it is like to direct the food service at the Londonderry on the Tred Avon community just off Port Street in Easton.

And that is where the challenge begins for Bill as he and his crew as they navigate the expectations of sophisticated residents with significant international culinary experiences but who also seek out simpler food options for their day to day meals.

That’s not an easy task for any chef, but with Bill’s own culinary background, starting with learning to cook from his Italian grandmother in Philly, to progressing through the hierarchy of professional kitchens, including some of the best in the Mid-Atlantic region, he has found himself very much at home himself is the new and satisfying change from what a traditional restaurant faces daily.

A few weeks ago, the Spy sat down with Bill to talk about this unique balancing act.  You can watch this video (approximately 4 minutes in length) here.